Massachusetts is an OUI state, not a DUI state

In an interview with Hayley Crombleholme from channel 22 News, Attorney Joseph D. Bernard explained that "Anything a citizen does to electronically engage the vehicle in motion, by let's say putting your foot on the brake and pressing the button a lot of cars have, you are now operating the car."

Massachusetts has a broad interpretation of impaired driving, which can be a problem if you weren't planning to drive.

Bob Cavicchioli of Chicopee said, "Maybe it's cold out, you're warming yourself up. I don't know. I wish there were ways we could do it more preventatively, find somebody before they even start the car. Then you don't have to penalize anybody."

Some drivers see being an OUI state as a way to get ahead of impaired drivers. "They're being cautious, they're protecting everybody else. They're being like ahead of time. What if they say they're not going to drive and then they do and they hurt somebody," said Meghan Dimo of Monson.

A lawyer told 22 News other states impose lesser charges to impaired drivers who pull over when they realize they're too drunk to drive. He said Massachusetts would still prosecute you for operation. 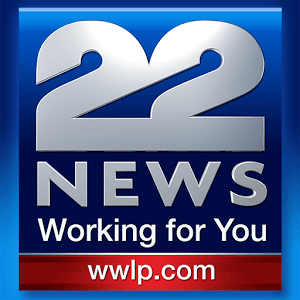