In February 2017, Attorney Bernard was in the Concord District Court on February 15, 2018 at 2:00 p.m. for Commonwealth v. Ananias. At this hearing, a scheduling order was developed for a hearing on sanctions. Janine Arizu, Dr. Andrea Stoltz, Thomas Workman, and Dr. Joseph Anderson will be providing testimony when the hearing for sanctions is held.

In July 2017, Attorney Bernard was in Washington, DC at the National Association of Drug Court Professionals (NADCP) Conference featuring Vet Court Con. The NADCP annually hosts the world's the largest conference on treatment courts and criminal justice reform. With over 30 tracks and hundreds of sessions, this conference provides the training attorneys need on critical topics affecting their practice.

On Thursday, May 25, 2017, at the Concord District Court Attorney Joseph D. Bernard and Attorney Anne Goldbach discussed Judge Brennan's ruling regarding the challenges to the reliability of the breathalyzer machine used in Massachusetts. Attorney Bernard discussed what was learned from the many experts who testified throughout the hearings challenging the breathalyzer machine. He further discussed the recent developments in the consolidated cases while covering other avenues of attack that attorneys can use to discredit the test results.

In February 2017, Judge Brennan ruled some of the tests results obtained by the Draeger 9510 breathalyzer as presumptively excluded from evidence at trial. The Commonwealth continues to litigate their ability to introduce the results of those tests.

To learn more about information that may affect your OUI case and how Judge Brennan's decision affects you contact Attorney Joseph D. Bernard 413-731-9995.

On Tuesday, May 16, 2017, Attorney Bernard was the chairperson and one of the featured speakers at the Massachusetts Continuing Legal Education (MCLE)

As one of the lead lawyers in the two-week hearing attorney Bernard discussed the recent Daubert hearing conducted involving the Draeger 9510 breath machine. Experts from all over the world testified at this hearing which eventually impacted thousands of breath test across the state.

If you were unable to attend, that's okay there a recorded copy of the Webcast will be available Tuesday, May 30, 2017. 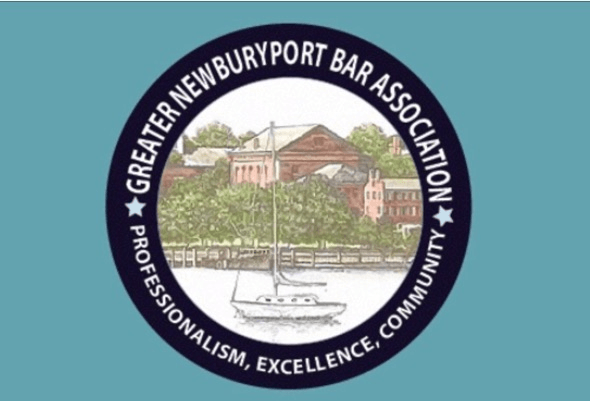 Please note that on May 1, 2017, there was a correction as to the factual findings of the Memorandum of Decision issued by Judge Brennan, specifically correcting the date of deployment of the Alcotest 9510 breathalyzer to MA law enforcement agencies beginning June 2011 (and NOT June 2012).

On April 21, 2017, from 1:00 p.m. to 2:00 p.m. at the Springfield District Court.  Attorney Joseph D. Bernard, Anne C. Goldbach, and Thomas Workman discussed how you can interpret Judge Brennan's decision, how to move forward with motions, and how defendants outside the suggested class may still benefit from the decision. This program was Co-Sponsored by the Massachusetts Association of Criminal Defense Lawyers (MACDL). 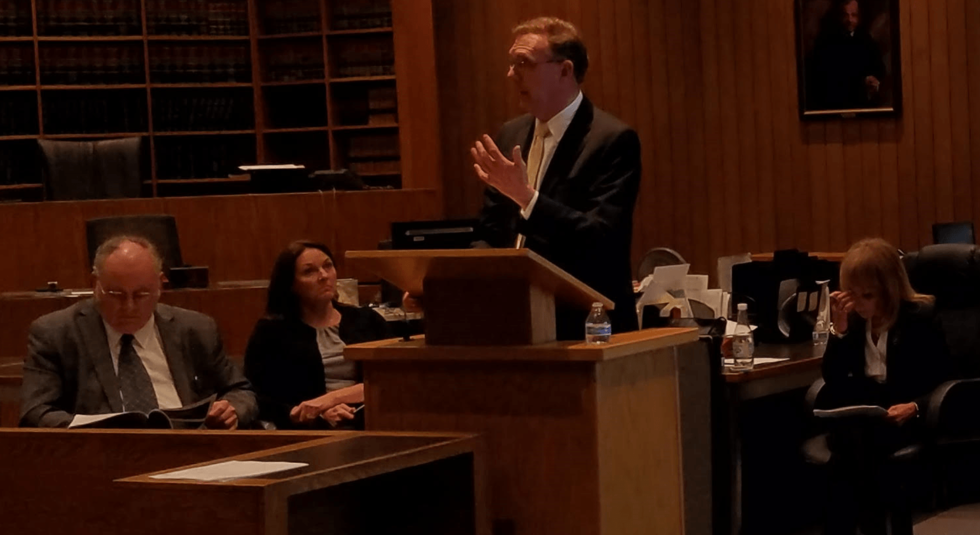